Did you hear these words in the story? What do you think they mean?

Change the setting of the story.

Where would you choose and which items would Traction Man meet in his new setting?

Can you try writing your new version of the story?

The inside cover shows a letter to Santa saying that the last Traction Man had a terrible parachute accident.

What do you think happened?

You could even write a story about what might have happened to the last Traction Man?

Can you invent a new villain for Traction Man in the story?

Choose an extract below to read. Then have a go at answering the questions. 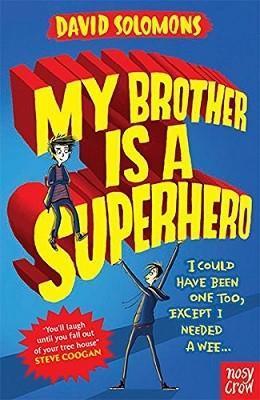 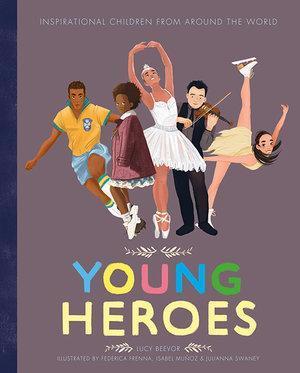 Quick quiz - My brother is a superhero

Inspired by Kelvin Doe? Us too! Watch this video to find out more about this impressive young hero.

15-Year-Old Kelvin Doe is an engineering whiz living in Sierra Leone who scours the trash bins for spare parts, which he uses to build batteries, generators ...